Breaking Down Five Key Matchups for Packers vs Bills 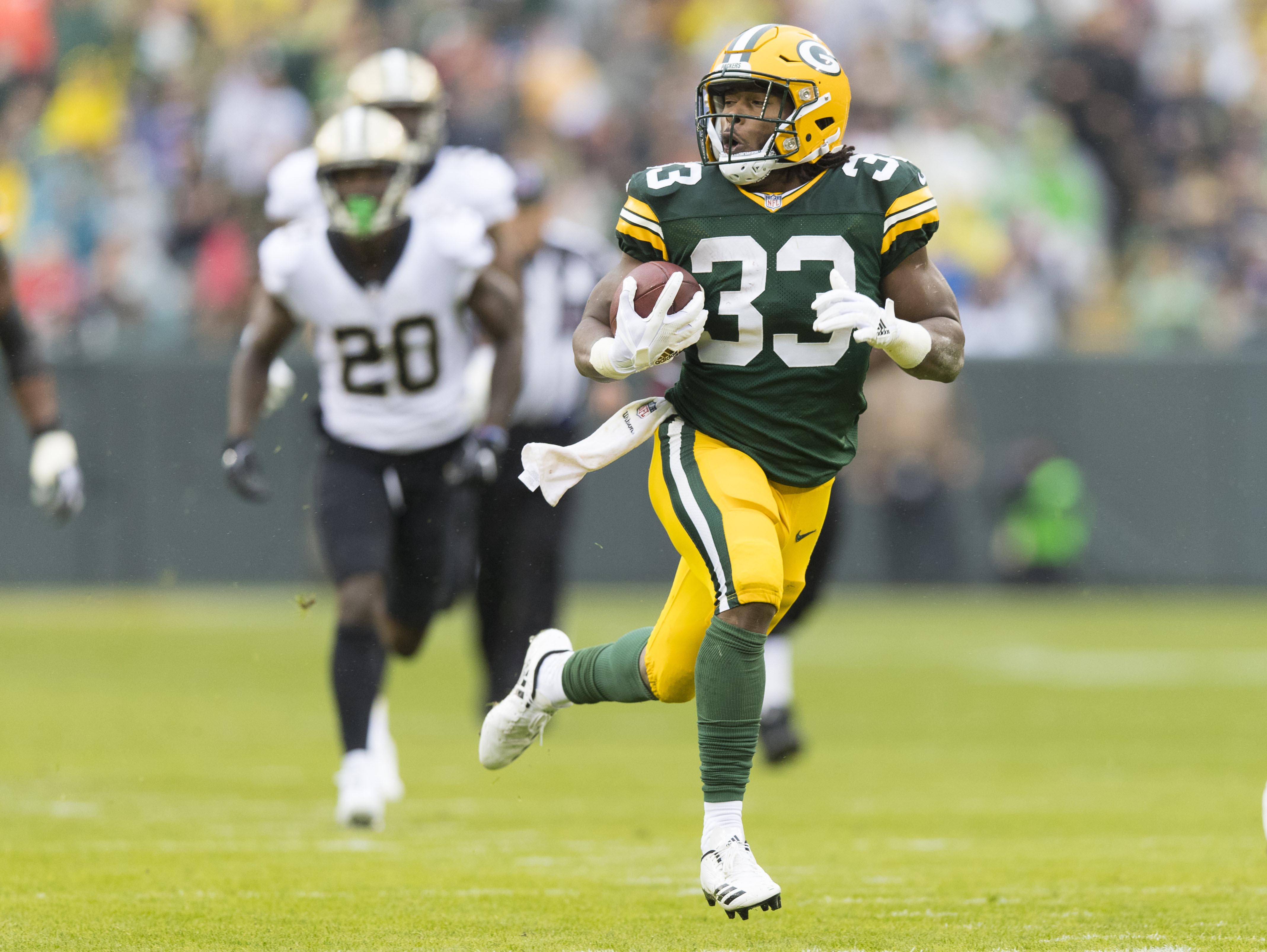 The Green Bay Packers return home to Lambeau Field to host the Buffalo Bills Sunday afternoon. The Pack enters the game with a 1-1-1 mark while the Bills are 1-2-0 after soundly defeating the Vikings last week 27-6 in Minnesota. The Bills upset was the biggest of the NFL season so far.  Fans who bet on the Bills at PlayMGM Sports made a ton of money last weekend.

The Bills and Packers have met only 12 times since the merger in 1970 with Buffalo winning eight of the 12 games. The series started in 1974 and the two clubs last met in 2014 when the Bills downed the Packers 21-13 in Buffalo. Aaron Rodgers is 1-1 in two starts against Buffalo having defeated the Bills in Green Bay back in 2010.

Josh Allen is a talented rookie quarterback, but he’s been thrust into the starting lineup sooner than the Buffalo coaching staff planned. He is in the process of making the jump from the University of Wyoming to the NFL.

Packers defensive coordinator Mike Pettine prides himself on his ability to disguise coverages and confuse quarterbacks with different pre-snap reads. If Pettine wins this battle, Allen will turn the ball over or at least throw the ball into coverage more times than he’d like.

Pettine also must find a way to consistently generate a pass rush. Throughout the first three games, nearly all the pressure the defense created was due to good coverage downfield rather than individual defenders quickly beating their blocker. This must change if the defense hopes to be effective on Sunday and for the rest of the season.

Aaron Rodgers is still not up to par because of his injured knee. While he is still sometimes able to sidestep oncoming pass rushers, but his ability to extend plays is compromised.

The Packers will be without starting right guard Justin McCray. Tackle Bryan Bulaga missed the second half of last week’s game with a back injury and probably won’t be at full strength if he is able to play.

The Packers need to find a way to keep Rodgers upright and allow him time to find his receivers downfield. The Bills run defense is presently ranked 5th in the league in rushing yards allowed per game, so the Pack must be able to throw the football consistently to keep the offense productive.

3. Keep Josh Allen in the pocket

After three games, the Bills leading rusher is quarterback Josh Allen with 97 yards in 22 carries. Like many inexperienced quarterbacks, Allen will take off and run when his first read isn’t open. He has the ability to make first downs out of broken plays by running for the sticks.

The Packers defense likes to play a lot of man coverage which means there could be some open running lanes if defenders follow their assigned receivers. Green Bay’s defense must prevent Allen from beating them with his legs and force him to make plays downfield using his arm.

LeSean McCoy is the Bills most explosive offensive weapon when he’s healthy but McCoy missed last week’s game in Minnesota with a rib injury. Thus far, he’s been limited in practice on both Wednesday and Thursday.

Chris Ivory got the start in McCoy’s absence but averaged only 2.8-yards per carry despite the fact that the Bills jumped out to an early lead and were trying to milk the clock for most of the second half. Ivory is a proven NFL back but he’s not the game breaker McCoy can be.

Regardless of who plays, the Packers need to shut down the Buffalo ground game. The Pack would have Allen where they want him if he’s facing a lot of second or third down and long situations. That would allow Pettine to set up his elaborate blitzing schemes and disguise his defenses.

The Pack will have to do this without DL Muhammad Wilkerson who was likely lost for the season with an ankle injury. Dean Lowry will replace Wilkerson.

Last week, Green Bay’s receivers suffered an acute case of the dropsies. Randall Cobb led the way with two dropped passes and a key fumble, but he was far from the only offender.

With Rodgers’ accuracy not at its usual level, the Packers need their receivers to step up and make those catches even when the ball isn’t in the optimum spot like Rodgers usually delivers when healthy.

Cobb, Davante Adams, Jimmy Graham, Lance Kendricks and Geronimo Allison all need to step up and make some plays whether it’s turning a short pass into a long gain or catching a ball that’s slightly off target. Otherwise, the Packers offense will struggle to move the ball consistently just like they did last week in Washington.

Prediction: The Packers are back at home and should bounce back after last week’s embarrassing performance. Green Bay has too many offensive weapons for Buffalo, but it won’t be too easy for a banged-up Packers team: