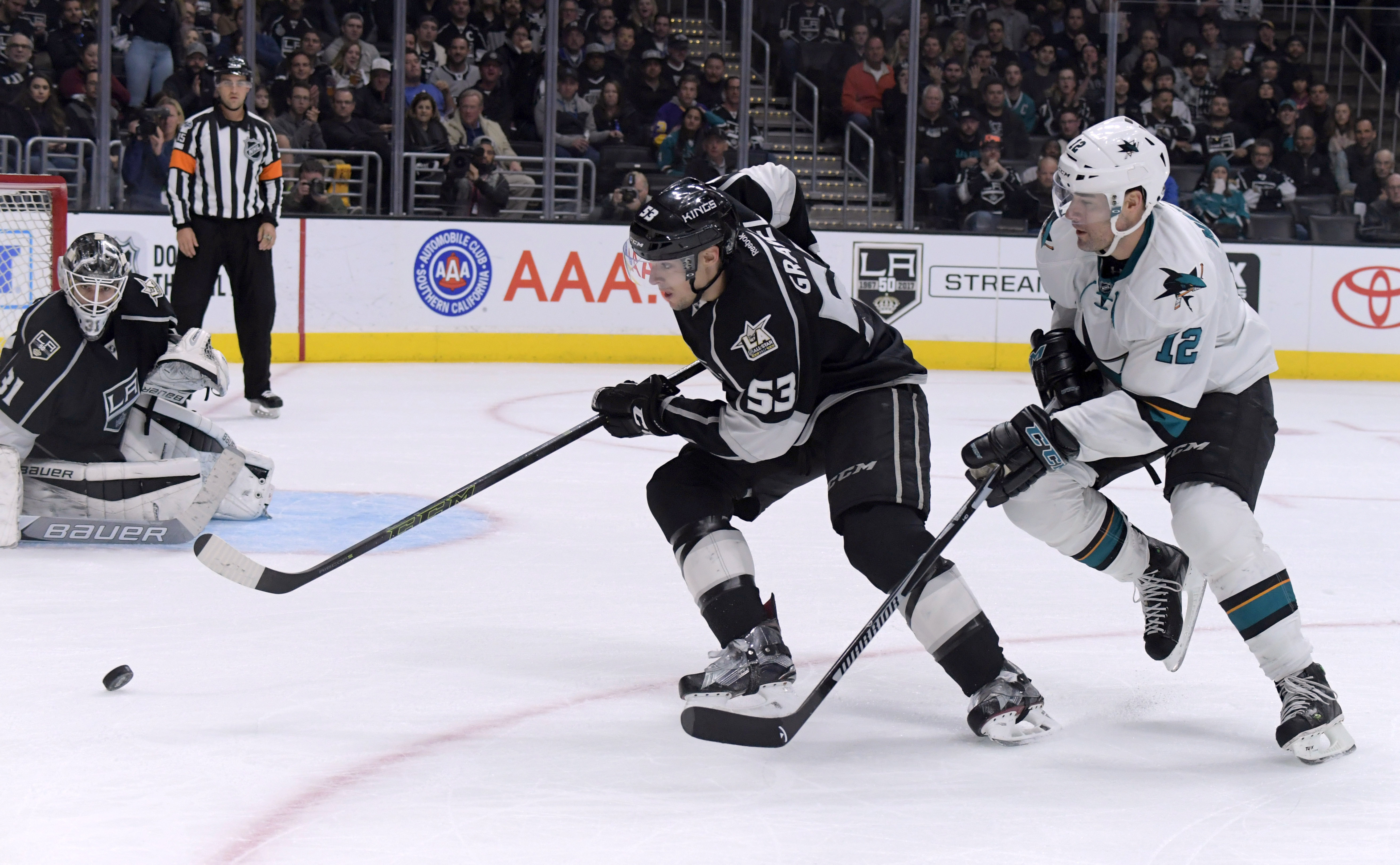 The Champions Hockey League (CHL) is the highlight in Europe during January, with four clubs still chasing glory in the continent’s top ice hockey tournament.

There is plenty of North American interest in the CHL, with each of the four sides featuring players from either Canada or the United States.

Frolunda Indians are favourites at betting-universe.com to win the CHL for a third time, although the Swedish giants will face a tough test in the semi-finals.

The Indians easily progressed through the to the last four courtesy of a 10-2 aggregate victory over Kometa Brno and they now face another Czech side.

HC Plzen needed a shoot-out to see off Skelleftea AIK 5-4 overall in the last round, but with former AHL and ECHL ‘D man Nick Jones in their ranks they will be undoubtedly be difficult to beat.

However, Frolunda’s North American trio of Chay Genoway, Ryan Lasch and Jonathan Sigalet have all iced in either the NHL or AHL and they should progress to the final.

Munich defied expectations in the quarter-finals, with Trevor Parkes’ hat-trick goal in overtime of the second leg securing a thrilling 7-6 aggregate success over Malmo Redhawks.

Former Toronto Maple Leafs, New York Rangers and Colorado Avalanche forward John Mitchell is another notable name on the Munich roster and they will fancy their chances of defeating their Austrian opponents.

Salzburg are the surprise package in the semi-finals after running out 4-3 aggregate winners against Finnish side Karpat Oulu in the last round.

They will be underdogs against Munich in the semi-finals, where one of them will become the first ever team from their country to reach the final.

As with previous round, the aggregate score over the two games in each series will decide the two finalists.

Home advantage for the final goes to the team with the best overall record. The final will take place on Tuesday, 5 February, 2019.